We have teamed up with 4Ward racing in a bid to expand our horizons further than alloy wheel refurbishment.

It goes without saying that here at Premier Wheels Midlands we have a passion for cars and motorsport in general. Partnering with 4Ward racing has enabled us to not only continue our great work off the track but also compete against some of the top racing teams in the country. 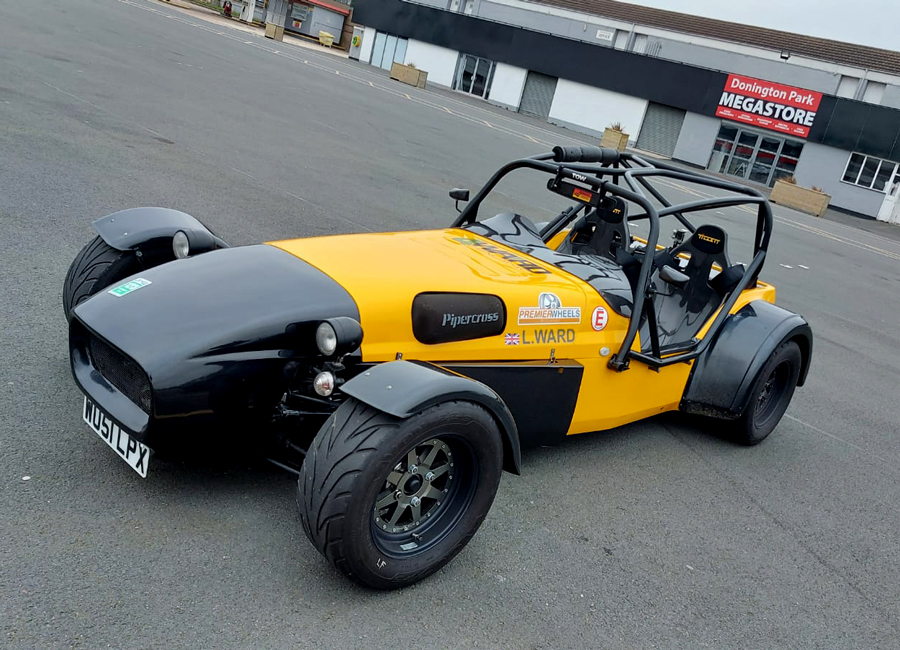 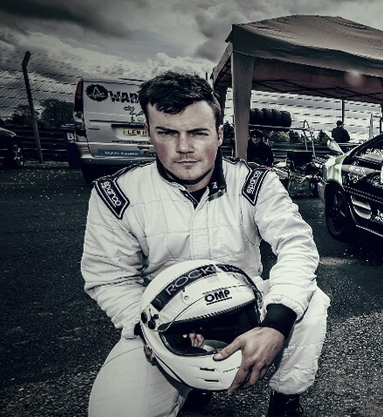 A car is only as good as the person behind the wheel. Luckily for us, it’s in safe hands!

‘My full time occupation is a Mechanical Engineer in the Royal Air Force. Most of my spare time is filled by my passion for Motorsport. The most recent chapter in my Motorsport career has been instructing for a number of Supercar companies. I have been instructing for over four years. I competed in the 750MC Toyota MR2 Championship for three years 2015-2017 and the Tri-Service Karting Championships 2013-2014.’

‘2017 was my stand out year and the highlight of my Motorsport career to date, as a private entrant in only my third season in the championship. Finishing 2nd overall in the drivers championship. Despite accumulating the most overall championship points, only to be leapfrogged when the “dropped score” rule was applied. Not always the quickest driver on track but what was lacking in outright speed was made up for with unrivaled consistency. With a 100% finishing rate and none of those finishes being outside of the top five I accumulated the third highest overall points total from a 15 round championship since the series began over a decade ago. A podium was achieved at every circuit we visited in 2017.’

We will be competing in our race prepared Westfield in Class “A” of the 750MC Sport Specials Championship. The Championship is held over 14 rounds at 7 different tracks, including some of the UKs most iconic circuits including Silverstone International and Brands Hatch. Most of these events will be shown via a professional live stream. Links for the live streams will be released prior to each event. Watch this space!